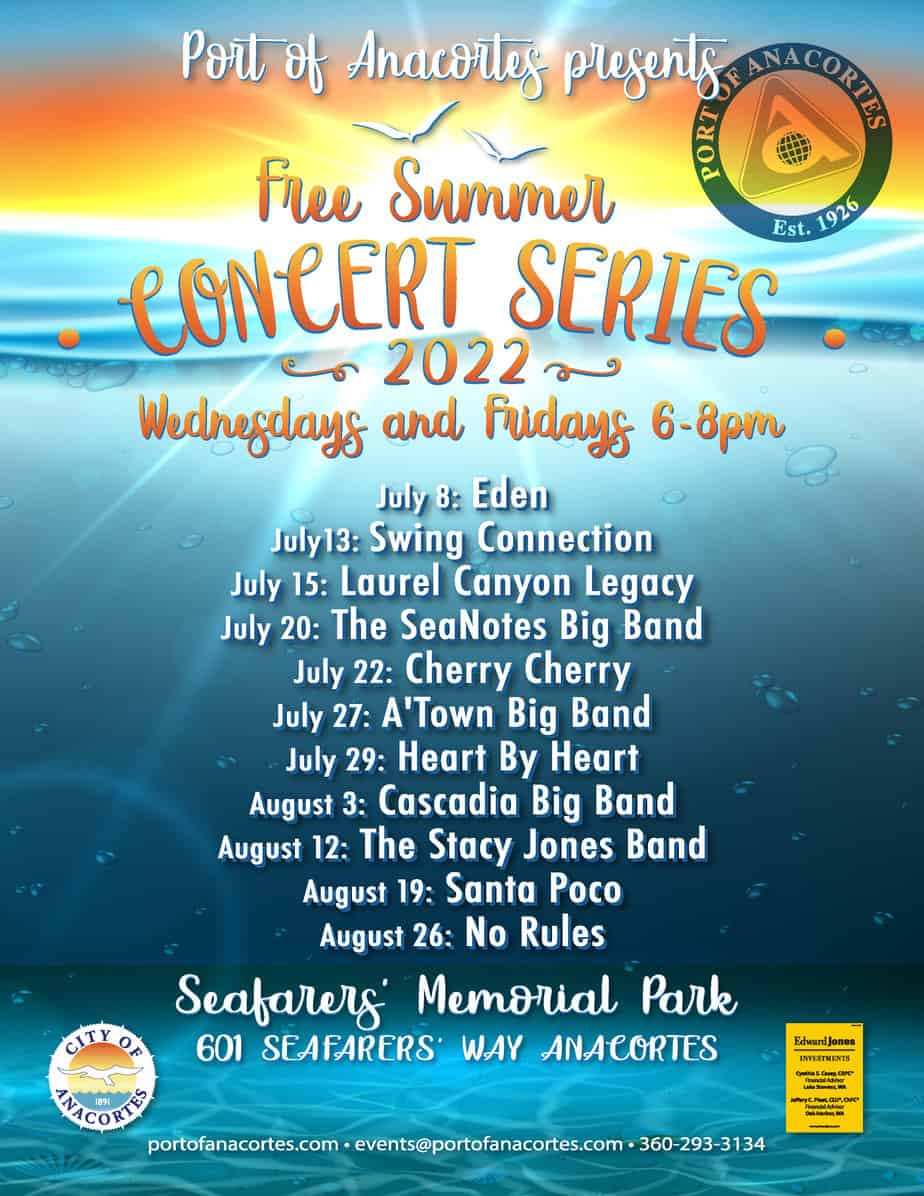 Eden is a newly established blues/rock/pop band in the Pacific Northwest. This group consists of the members of the band Shaggy Sweet; Aaron, Jason, and Ethan – joined by the talented lead vocals of Savanna Woods, a recent top 20 artist on NBC’s The Voice