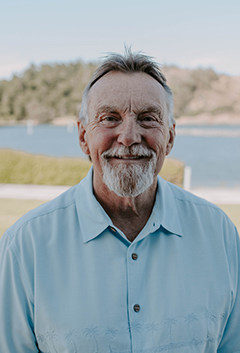 Allen has been a resident of Anacortes since 1998. As a Real Estate Broker, Allen is passionate about housing and commercial business growth. 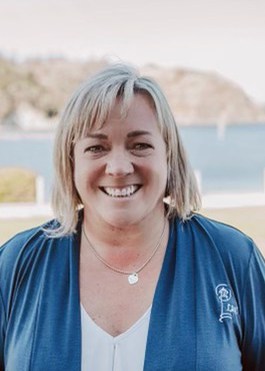 Leslie Symonds has a Bachelor’s degree in Recreation from WSU and her Master’s in Science, Management & Leadership. She is National Director of Community Lifestyle & Memory Care for Milestone Retirement at Lighthouse Memory Care. She is the Incoming Chairman on the ACOC Board of Director Executive Committee and the President of the Board of Director’s for the Skagit Adult Day Program. Leslie’s family are longtime residents of Burlington and Anacortes. She and her husband Scott love to fish and are proud Nana and Papa to 4 beautiful grandsons. 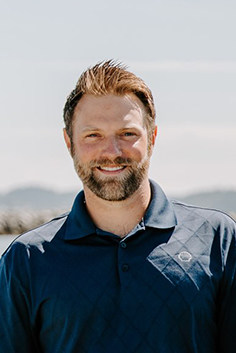 Cory Ertel grew up in North Seattle and attended Central Washington University, earning degrees in History and Political Science. Cory has served as External Relations Manager at the Shell Puget Sound Refinery in Anacortes since 2015. He has served as a Board member for numerous community non-profits in Skagit County, is a past Anacortes Planning Commissioner, a graduate of the Leadership Skagit Class of 2010, is a volunteer Anacortes Little League baseball coach and a member of the Anacortes Rotary Club, and is currently on the Anacortes Chamber of Commerce Executive Committee. Cory and his wife are proud parents of a daughter and two sons. 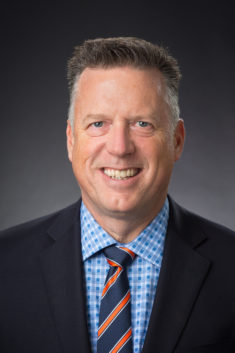 Dan Worra is a native of Rantoul, Illinois, and is the Executive Director at the Port of Anacortes. He holds a BA in Economics, and an MS in Financial Management, and is a retired veteran of the Navy.  He serves on several boards and is active in the community.  He is married to the former Carrie Grant of San Mateo, California.  They reside in Anacortes and have two children, William and Carmen. 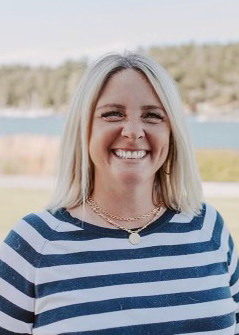 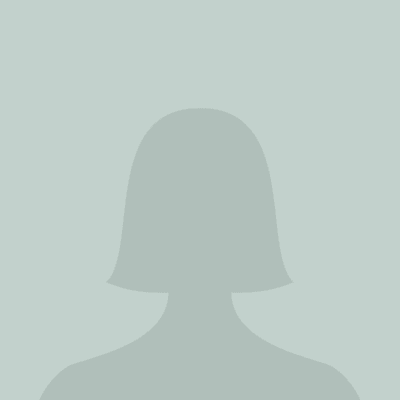 Kate recently served as the director of Leadership Skagit, an award-winning leadership program provided by EDASC and Skagit Valley College. Her prior experience includes executive positions with the Leukemia and Lymphoma Society and the American Red Cross. For most of her Red Cross career, Bennett served as CEO of the American Red Cross for the state of Hawaii and the American Territories of the Pacific. In this position, she was responsible for the management, delivery, and funding of Red Cross health, safety, and disaster services in Hawaii, American Samoa, Guam, and the Northern Mariana Islands, directing over 150 staff and 3000 volunteers throughout the Pacific. 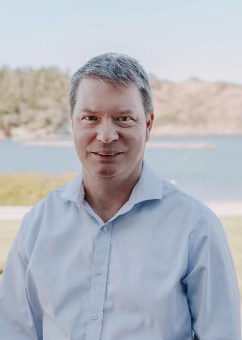 Randy Burgess is a true native-born right here in Anacortes at Island Hospital. After graduating from Anacortes High School and receiving his BA in Business Admin from WSU, Randy served as an aircraft mechanic with the US Navy and spent some time attached to the USS Nimitz aircraft carrier.

He started working at Ace Hardware 35 years ago this November while in high school. He currently owns both the Anacortes and Friday Harbor Ace stores and is proud to be one of the largest privately-owned retailers in the Anacortes business community and is a member of the San Juan Island Chamber as well.

Randy has previously served on the Anacortes Chamber board as well as a term as chairperson. He has served on various boards, committees, and think groups for Ace Hardware Corp and was president of the regional retailer team here in Washington for 12 years.

Randy has 2 grown children, Avery and Cameron, and his youngest daughter Kyrah graduated from Anacortes High School this year. He loves boating and exploring the San Juans, working on his home with his dogs Hank and Clyde, as well as helping his partner Annie with her barn renovation on Orcas Island. 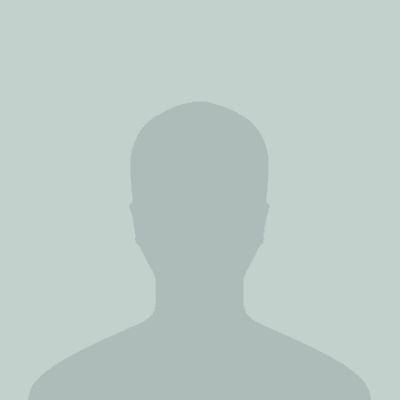 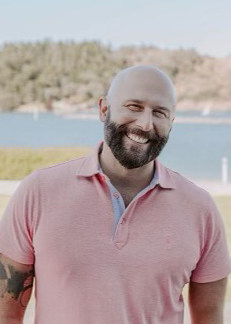 Dr. Justin Irish began serving the Anacortes School District as superintendent on July 1, 2020. He has a bachelor’s degree and doctorate from the University of Washington and earned his master’s degree in teaching from Seattle University. He grew up in the pacific northwest and is excited to now call Anacortes home. He and his husband Kenny live in Anacortes with their two cats. They have enjoyed getting to know their neighbors and the community, as well as the many parks, trails, and recreation spots in the area. Dr. Irish is committed to continuing the legacy of high student achievement and leading the system toward equitable outcomes. 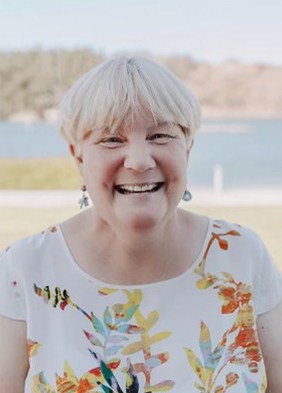 Erin is a long-time Washington resident and a graduate of Edmonds High School and Seattle Pacific University. She and her husband Steve always had the dream of moving to Anacortes. After living in Bothell for thirty years the dream of moving to Anacortes became a reality and they moved here permanently in 2015. In 2017 they purchased Bubba Sudz Car Wash and became active in the business community as well.

Erin loves Anacortes for its small-town vibes, beautiful scenery, and friendly people. Being a member of the Chamber Board gives her the opportunity to support local businesses and activities as well as help the city grow while still maintaining the charm that makes Anacortes so special. She is especially interested in promoting community activities, healthy growth, and affordable housing within the community. 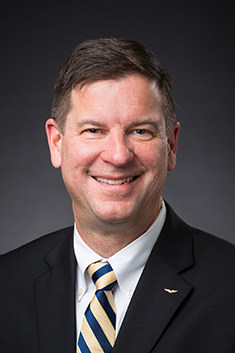 Matt is a native of Silver Spring, Maryland, graduating from the University of Maryland with a Bachelor of Arts Degree in Government and Politics and commissioned via Navy ROTC at The George Washington University. Matt served on active duty as a career Naval Officer primarily as a Bombardier/Navigator in the A-6E Intruder, and an Electronic Countermeasures Officer in the EA-6B Prowler. He finished his Navy career at NAS Whidbey Island, Washington serving as Operations Officer and then Executive Officer. Matt accumulated over 2000 flight hours in multiple military aircraft types and received numerous individual and unit combat awards. He retired with honors from active service after 22 years in August of 2010. He is a commercially rated pilot still actively flying. He and his wife owned and operated Read Me a Story/Toy Stories, a children’s book and toy store for 15 years. He has been part of numerous groups, including Anacortes Chamber of Commerce, American Legion, Rotary, Ferry Advisory Committee, Skagit Business Alliance, Anacortes School District’s High School and Financial Advisory Committees, in addition to serving on the Planning Commission. Matt served eight years as Anacortes City Councilmember (At-Large/Position 4) serving on several committees including Public Safety, Traffic Safety, Personnel, Fiber, IT, Port/City, Lodging Tax, in addition to the Regional Fire Authority, Jail Task Force, EMS Task Force and Law and Justice Council. He is married to the former Heather Hoak of New Canaan, CT. Matt and Heather have resided in Anacortes since 1999 and have two children Alex, 2012 AHS graduate, now a Naval Aviator flying the P8 Poseidon out of NAS Whidbey Island and Brittany a 2013 AHS graduate working at a top multi-national thoroughbred farm in Kentucky. 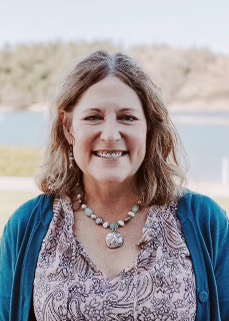 Therese Rudzis has a Bachelor’s in Business Administration from Western Washington University and a Certification in Accounting from the University of Washington, Master’s Program. She started her career with Moss Adams in Seattle. She worked in the Microsoft Channel for 20 years with her last role as Senior Director at Fine Solutions in Lynnwood. She assists her husband at their business, Skyline Moorage, and is the Treasurer of the Anacortes Rotary Club. She and her husband have been a part of the Anacortes Community since the late 1970s. 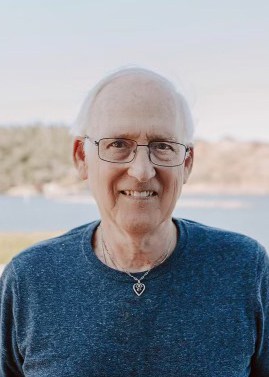 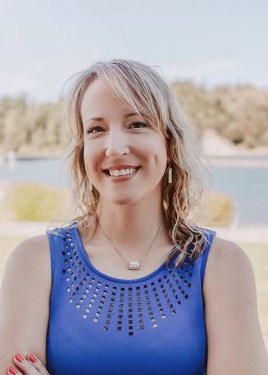 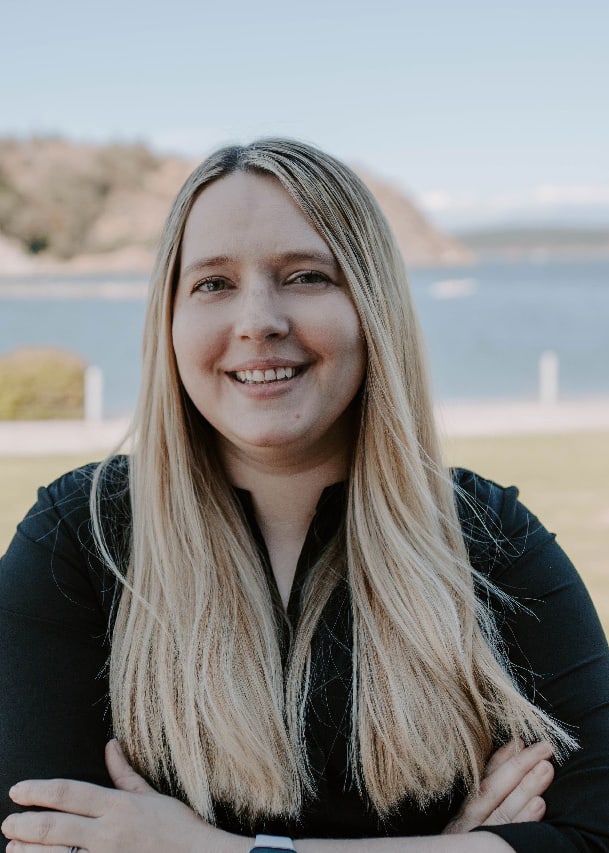 As Tourism Director, I manage grant applications and contracts of $300,000+ annually. This funding is used to run the Experience Anacortes DMO as well as the Anacortes Visitor Information Center. Over the last three years, we’ve increased grant income by more than $88,000, received statewide recognition for marketing campaigns, and laid the groundwork for future growth by implementing integrated communication strategies, making data-driven decisions, and rebranding the destination, which included the development of a new tourism website. 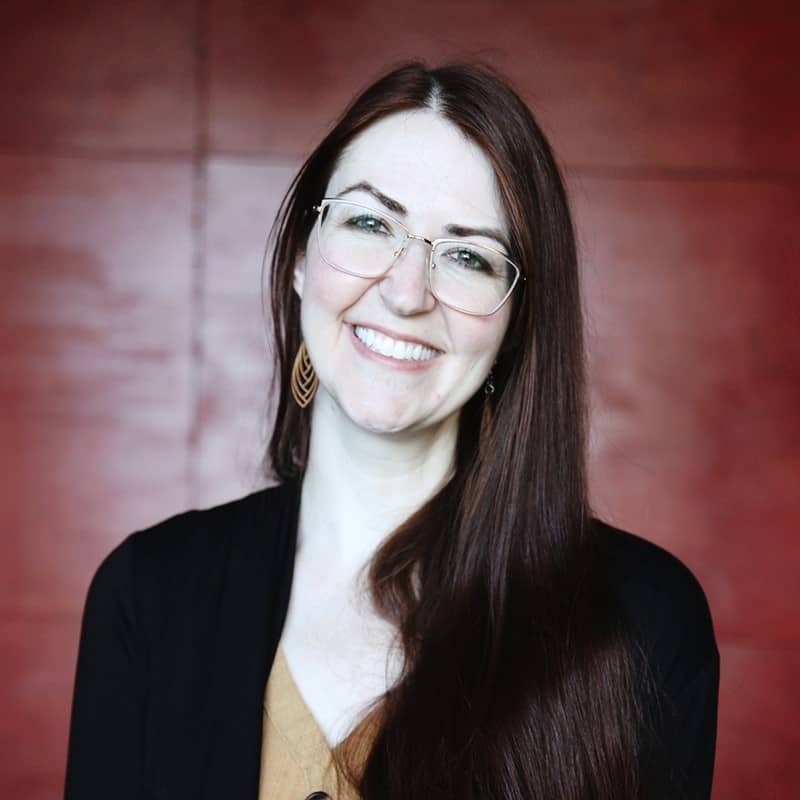 Bailey has been an administrative assistant for over fifteen years and has an English degree from College of the Canyons. She moved to Washington in 2010 and resides in Burlington with her husband and miniature Australian Shepard. Bailey loves serving the Anacortes community and when she’s not at work you will usually find her either performing or volunteering at the Anacortes Community Theater.